“This 4-way stop has resulted in numerous traffic collisions over the years. There should either be a flashing light at the intersection or a warning sign along W 12th St just after Church St to alert drivers of an upcoming intersection that is not apparent until you round the curve and it suddenly appears. I totaled my car there, my boss had her first accident there, and a coworker also had a traffic collision there. When I asked the police officer who responded to the scene about the number of accidents in this one spot, I was told that the city’s policy was to give tickets to discourage the behaviors leading to the collisions.” 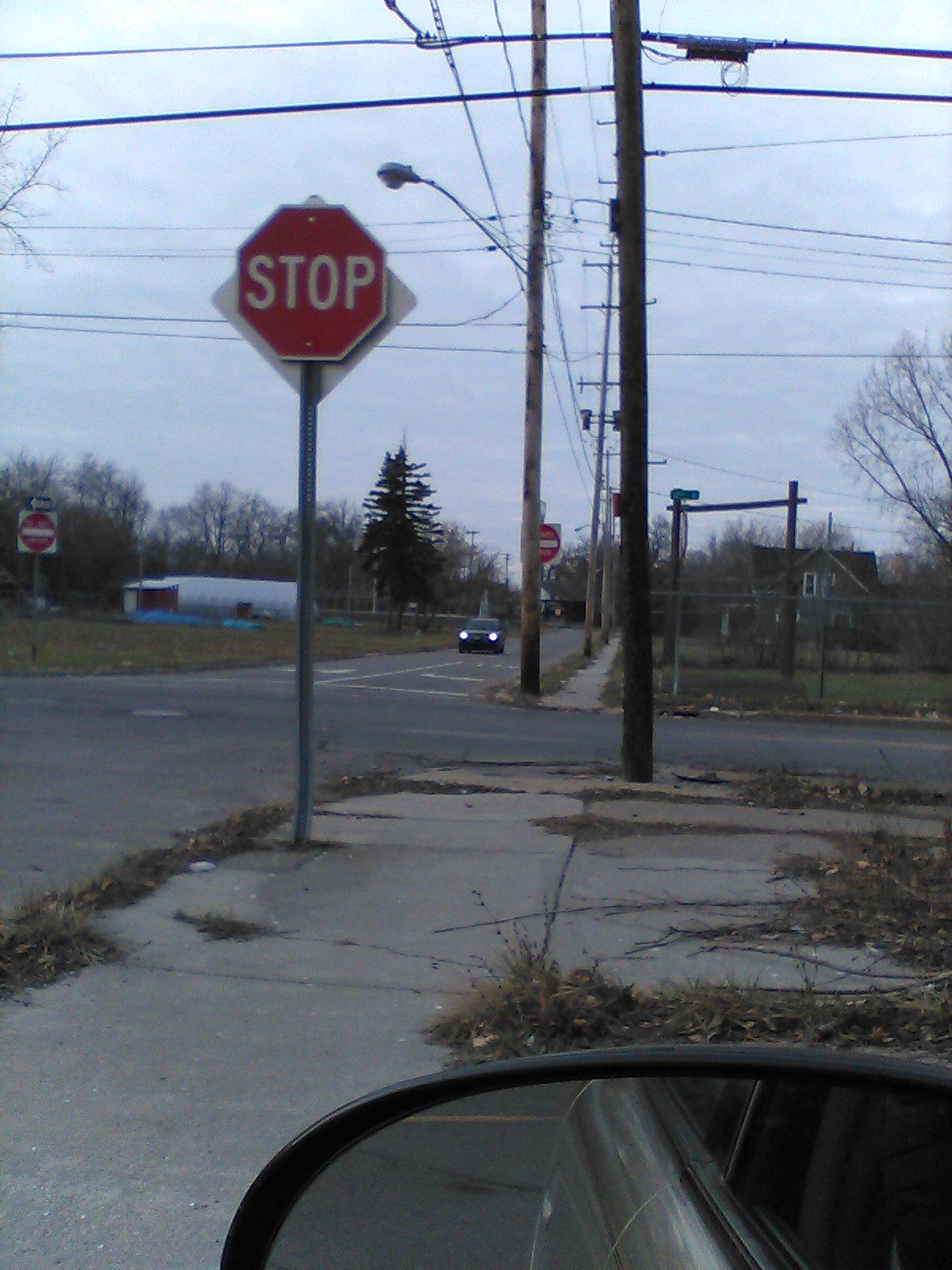 “West-bound Court Street should be a two-way street. We have a lot accidents at the corner of Grand Traverse and Court every week. Please pull reports of accidents of this corner, I believe it would be surprising.” 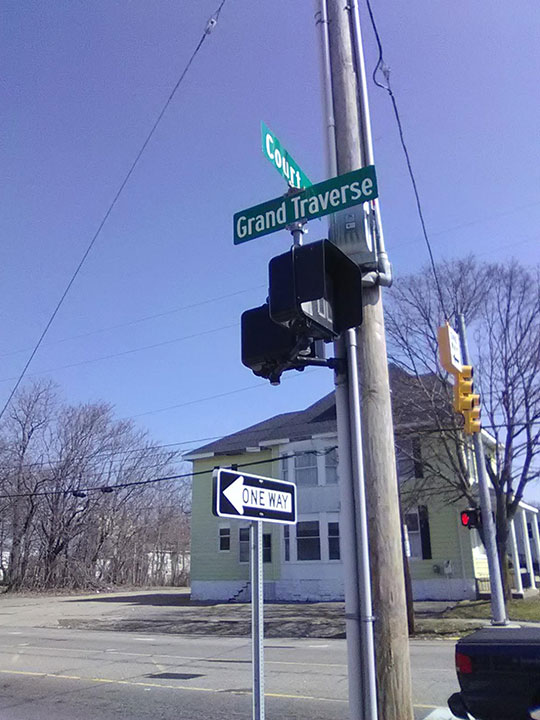 “The traffic lights are poorly timed. Coming from the west you will always hit Minnesota on the red. People frequently speed up to hit the light or run it without regard for the traffic coming out of the college or off Minnesota.” 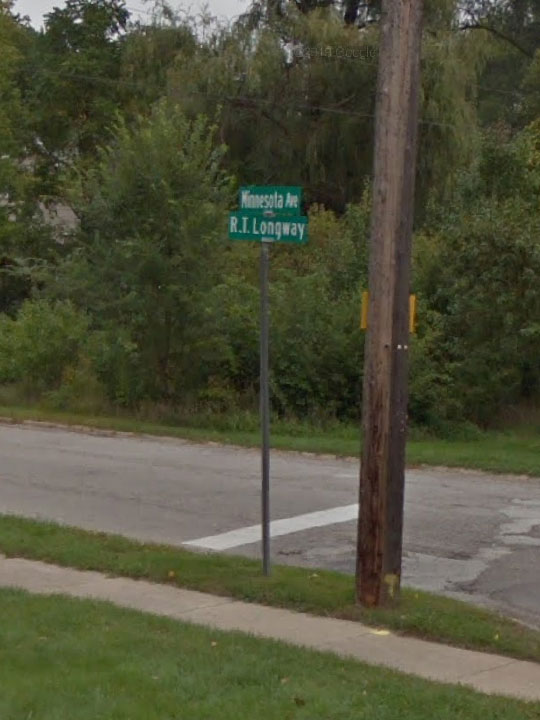 “Motorists and buses trying to enter / exit highways with semis going 50 mph + a bus load of passengers from a dead stop = an invitation for a serious accident!” 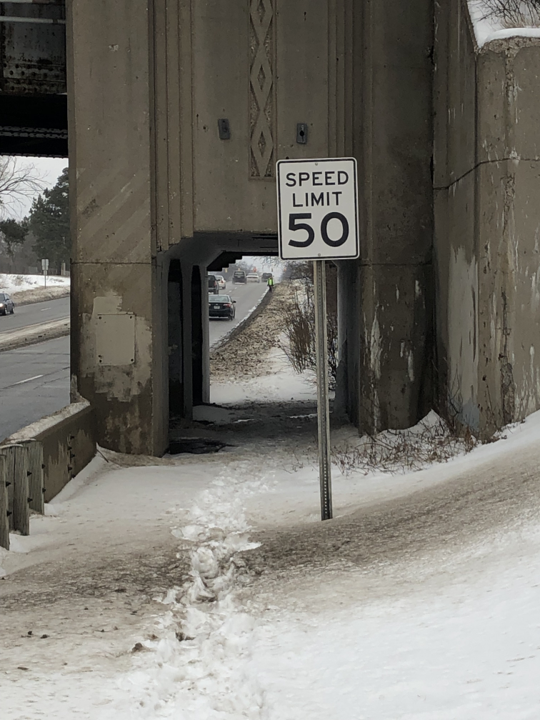 “Very busy downtown street + parking on both sides of the street = getting into or out of a parked vehicle is often a scramble for time! Weekday traffic is bumper to bumper, which includes with semis and other large vehicles.”

Solution: No parking on Saginaw Street 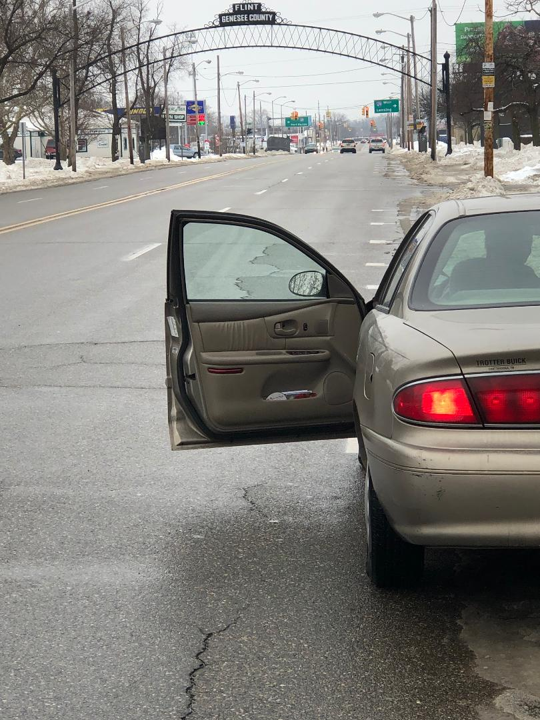 “Maintenance on city sidewalks has been neglected to the point of pushing pedestrians onto the street. Pedestrian fatalities are imminent!” 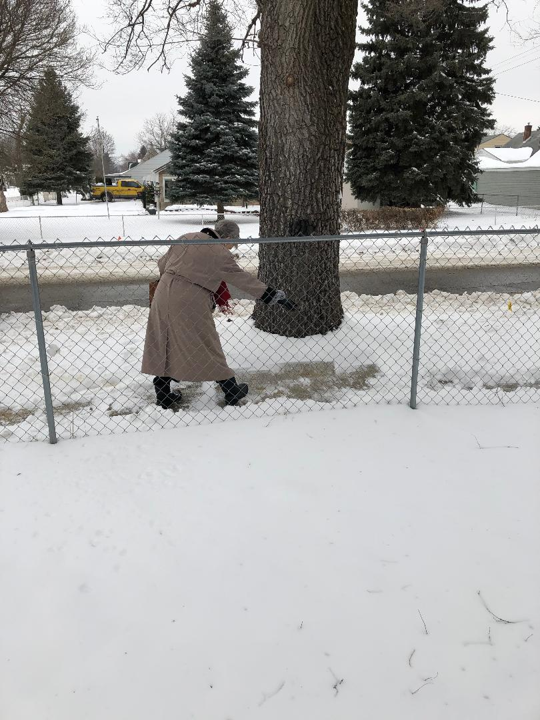 Is there a dangerous intersection or area near you? Submit the info here. 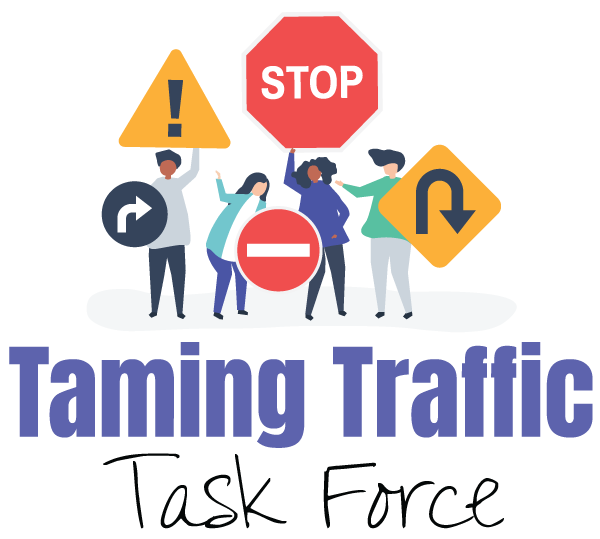