This article originally appeared on MSN.

A lead poisoning scandal has struck a second US town, with schools closed in Sebring, Ohio Monday and the water treatment plant operator accused of falsifying reports.

Initial tests found elevated lead levels in 28 homes and one school in the midwestern village of about 4,400 people, Ohio’s environmental protection agency said. It is not clear how long lead has been leaking from the town’s pipes.

The agency said in a statement it has “reason to suspect that the operator falsified reports” and has asked the federal Environmental Protection Agency’s criminal division for help with the investigation.

The Ohio agency did not specify what kind of reports it was referring to. A spokesperson for it was not immediately available for comment.

The Ohio case comes as a special prosecutor was appointed to investigate how the city of Flint, Michigan exposed 100,000 residents to lead poisoning after cutting water treatment costs.

Officials are accused of ignoring months of health warnings about foul-smelling water, even as residents complained that it was making them sick.

President Barack Obama weighed in on the Flint crisis last week, saying he would be “beside myself” if the health of his children had been placed at risk in such a way.

“You can’t short-change basic services that we provide to our people,” Obama said.

Lead exposure is harmful to everyone, but it can have devastating impacts on young children by irreversibly harming brain development. It has been shown to lower intelligence, stunt growth and lead to aggressive and anti-social behavior.

It issued a notice of violation to the village on Thursday after learning officials “had failed to properly notify its customers” and repeatedly failed to “provide timely and accurate information to the department’s field office.”

“It has become apparent that our field office was too patient in dealing with the village of Sebring’s ‘cat and mouse’ game and should have had closer scrutiny on the water system meeting its deadlines,” Ohio EPA Director Craig Butler said.

“We are in the process of developing new protocols and appropriate personnel actions to ensure that our field staff takes action when it appears that a water system is not complying and taking their review seriously.”

Changes already made to the way the village treats its water have helped reduce corrosion in the pipes, the agency said. However, the water advisory will not be lifted until the village achieves two rounds of lead-free sampling in consecutive six month periods.

Pregnant women and children were asked to have their blood tested for elevated lead levels on Sunday and officials have also begun distributing bottled water and filtration systems. 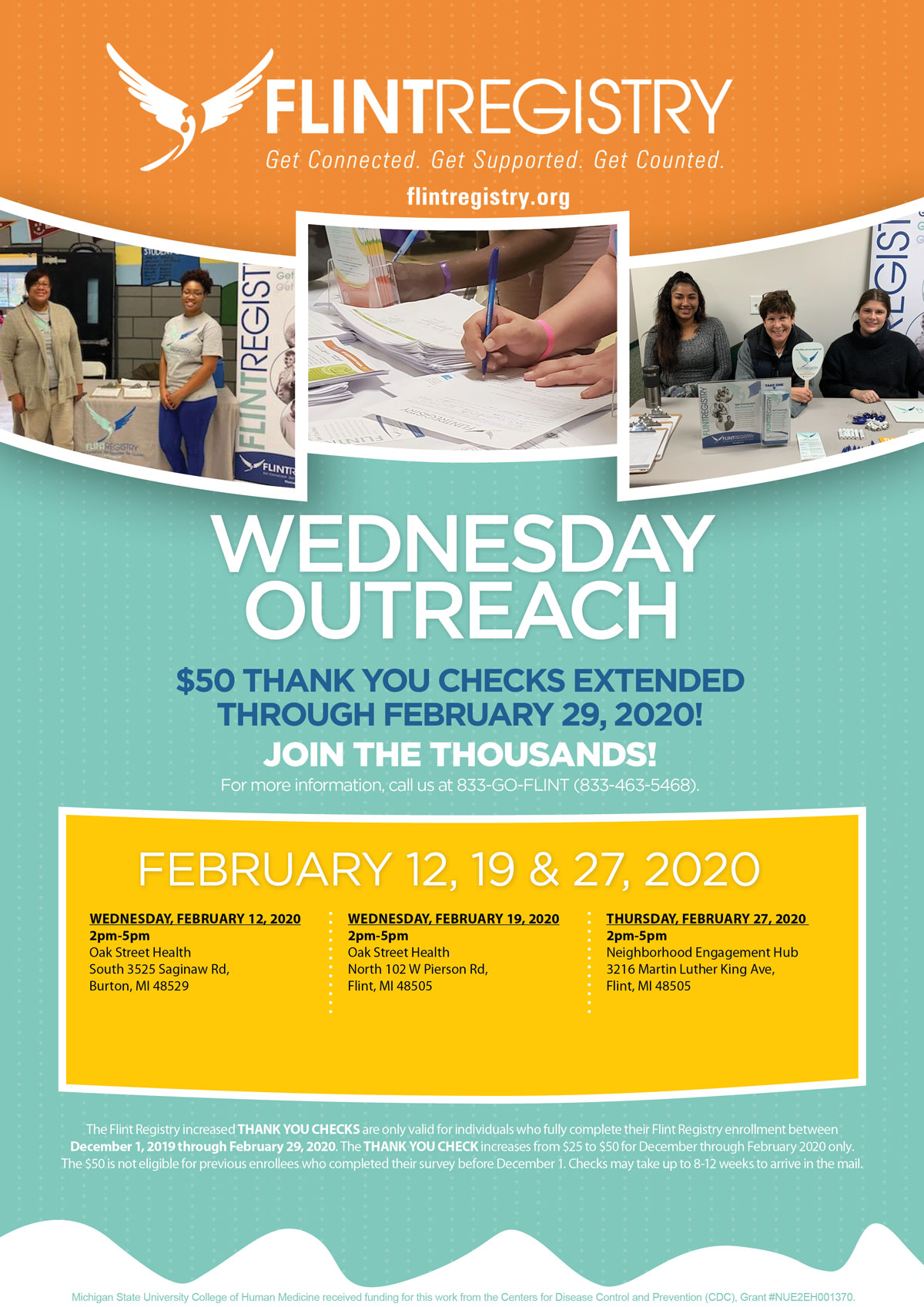