Flint, Michigan – July 9, 2015 – Installation of the Granulated Carbon filter media (GAC) is underway at Flint’s Water Treatment Plant. The first phase of the new filter media will be installed and operational within a couple of weeks. The GAC filter media will immediately begin greatly reducing the amount of Total Organic Carbon (TOC) in the water which is expected to significantly reduce the formation of total trihalomethanes (TTHM).

The City of Flint and LAN Engineering designed the plan for installing the GAC and work was coordinated with the Michigan Department of Environmental Quality.  Installation of the GAC was a key recommendation by water service firm Veolia North America for addressing the issue of TTHM. The cost of the filters is approximately $1.6 million.

Recent testing has shown that Flint’s water is meeting all regulatory safety standards, with TTHM levels being significantly below the maximum level accepted. Flint has been under the that level at all eight sampling sites during the last two quarters of testing, however a violation notice was required to be sent at the beginning of this month due to the average being high at one site from levels experienced in 2014.

TTHM is the colorless, odorless byproduct gas created by the reaction between TOC and the chlorine used for disinfecting water during treatment. By drastically reducing the amount of TOC in the water through the GAC, the formation of TTHM is expected to be reduced. Installation of the GAC is one of many improvements to the water system which are call for in the City’s Capital Improvement Plan. 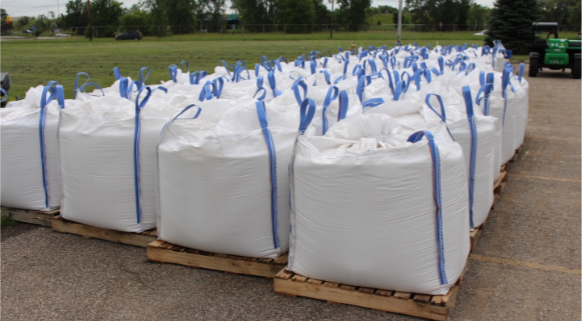 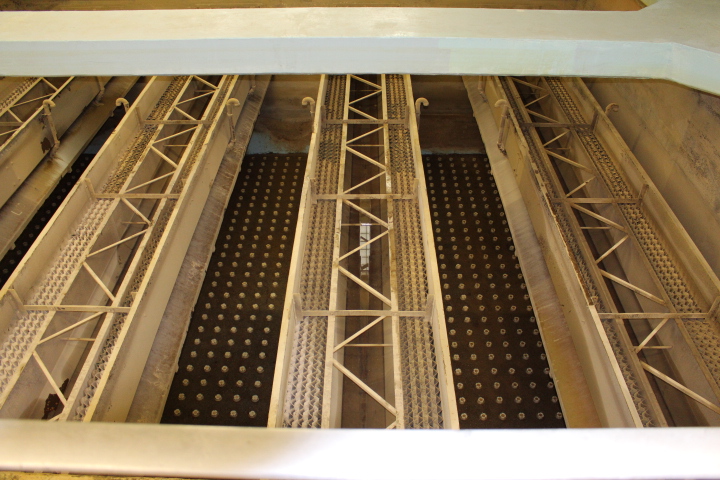 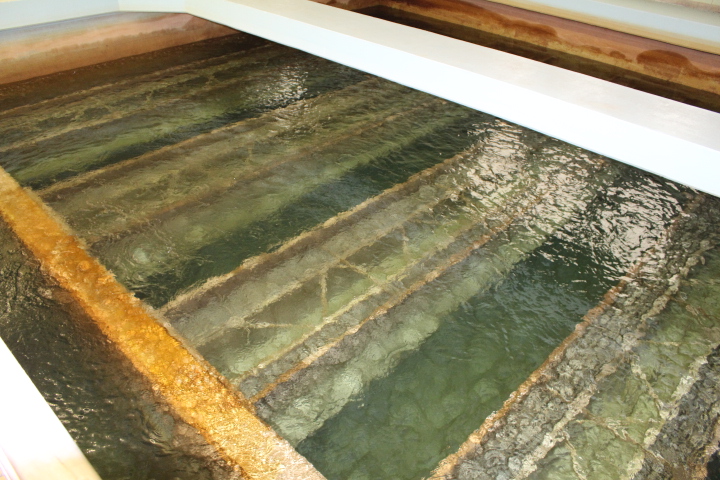